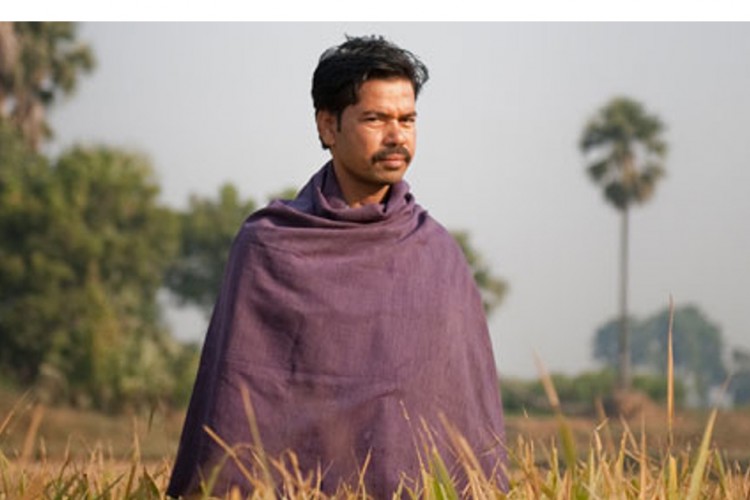 Sumant Kumar, a young farmer from Darveshpura, Bihar has turned the agriculture world upside down with 22.4 tonnes of rice grown on one hectare of land without using any herbicides. It was recorded as a world record after beating 19.4 tonnes achieved by the “father of rice”, the Chinese agriculture scientist Yuan Lingpong.
The exceptional achievement has inspired many others in and around his village. Some farmers who have adopted this technique have recorded over more than 17 tonnes, with many others who have claimed to have more than double than their usual yield. The villagers of Darveshpura who were ignored till now, have now been rewarded with electricity, a bank and a new concrete bridge. With more yields, people are now able to save money for their health and children’s education.
According to Agricultures Network, the process employed by farmers of Darveshpura is known as SRI (the system of rice intensification) (SRI), developed in 1983 by the French Jesuit Father Henri de Laulanié. This process is commonly promoted as “produce more from less”.
Difference between common rice plantation technique and SRI:
Common Technique
1. Three-week-old rice seedlings are planted. 2. Seedlings are planted in a clump of three-four. 3. No pattern. 4. Manmade fertilisers are more commonly used. 5. Weedicides are used to get rid of unwanted plants.
SRI
1. Young plants are transplanted into fields. 2. Single seedlings are planted one by one. 3. Seedlings are planted in a grid-pattern. 4. Organic fertilisers are used. 5. Weeds are removed manually or mechanically.
In the commercialisation era, farming is looked at as an industrial thing while completely ignoring it’s biological roots. Since the green revolution, farming has become more of a lab experiment with genes of the seeds being modified and excessive use of pesticides and insecticides to increase the yield. The achievement of Sumant has proved more fruitful than lame promises made by European and American seed and GMO companies.
*********

- The simple motto of her life is to think BIG always and try to achieve it! Enjoy the World, Be Happy, Be helpful & Serve the mankind!! ...[ Read more...]

With sweetest memories apart from getting exposed to various situations and it has taught her to face and deal with difficulties in her profession and life as well. ...[ Read more...]