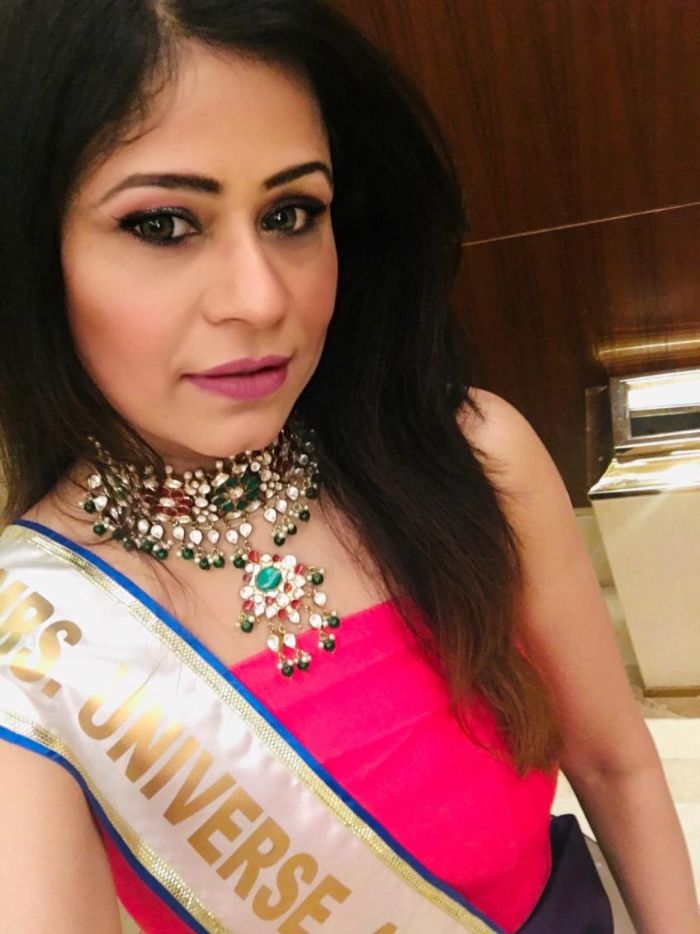 Neetu Singh, an aspiring candidate for Mrs. Universe 2019 held at Guangzhou, China has won the Mrs. Universe E-Vote title PEOPLE’S .The event which was held on December 29th had around 90 contestants from all over the world. Neetu, who is originally from Patna, Bihar resides in Kuwait for over a decade now. She represented the Arab Asia title in the latest pageant held at Guangzhou and started her journey from Mrs. Universe India 2018 where Alesia Raut, a model and a ramp walk professional, trained her for the pageant. She was declared several titles on that platform as well. Mrs India Universe Entrepreneur 2018 and Mrs. India Universe International style icon (2019) were some of them.

Touching on her background, she reveals, “I was born into a very academic-oriented, and middle class family in Patna, India and was raised to know the utility of doing things in an efficient manner.”
“Today, with the support and encouragement of my husband and children, I have taken steps to fulfill my dream and do my bit for society,” Mrs Singh said, “I have a clear vision in my mind to work for the people in need and to break all the stereotypes and obstacles to prove a woman can break the glass ceiling.”
On her competing in various pageants, Mrs Singh expressed her belief that one should keep discovering new opportunities, recognize it on time and squeeze the most of it to add a value and a new meaning to one’s life. “Similarly I recognized the chance for the first time when I came across the Mrs. India Universe contest,” she added.
“I grabbed it instantly to ensure that I acquired a platform to build my own individuality in an exceptional way. My family has been my constant source of motivation and has supported me wholeheartedly,” she noted with a hint of pride.

Aside from competing for Mrs Universe titles, her hobbies are dancing and cooking, but she emphasized that since her childhood days, she was very much inclined towards social work. Neetu Singh is dedicated to raising awareness on cancer as General Secretary of Life Again Foundation, Kuwait Chapter.
In order to realize her firm belief in charity and compassion, she is associated with Life Again. Highlighting her dedication to this noble cause, she explained, “We assist the people affected by cancer and work towards spreading awareness of the disease. Cancer is a fatal disease with a high mortality rate in many countries. But we can mitigate the risks by generating awareness among people to recognize the initial symptoms of the disease and go for treatment at the earliest.”

Moreover, Mrs Singh stated that these pageant competitions have brought her enthusiastic engagements, good experiences, and has helped her grow, and learn new things. 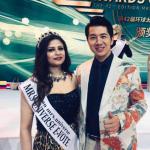 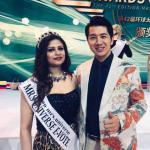 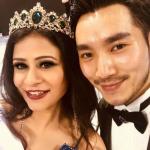 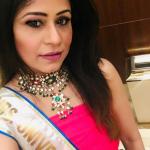 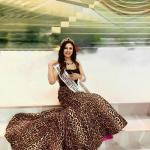 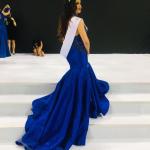 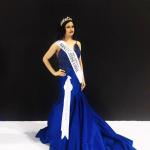 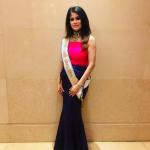