3 April 2016: the day that marks 400 years since the death of playwright William Shakespeare.

The Bard's legacy is still strongly felt around the world, with his influence upon the English language showing little sign of relenting.

Even those who never want to hear his name again after studying the tragedies at school must accept that Shakespeare is everywhere. His plays are still widely considered the pinnacle and his mastery of words continues to impress and inspire.

Only recently has Benedict Cumberbatch tackled arguably the most challenging of Shakespeare's roles, Hamlet, on the London stage, while Michael Fassbender won critical acclaim as Macbeth in last year's big screen adaptation.

There is an exciting range of events planned up and down the country to commemorate the 400th anniversary this month, from plays and classical concerts to TV specials and historical walks.

Shakespeare's impact on our culture is impossible to ignore. Whether you love the likes of Othello and A Midsummer Night's Dream or insist you "don't do Shakespeare", hundreds of phrases coined by his pen are still in wide usage today.

Ever found yourself hungover after "too much of a good thing" or angrily muttering "for goodness sake"? Perhaps a friend has had you "in stitches" after cracking a particularly witty joke, or a noisy neighbour's party meant you didn't "sleep one wink"?

It is not always clear whether a word or phrase was already in existence in Shakespeare's lifetime or if he invented it but regardless, his plays often provide us with the earliest recorded use of many.

If you ever doubt the relevance of Shakespeare in 2016, take a look at these 60 well-used sayings that come courtesy of the Bard:

- "Good riddance" - The Merchant of Venice

- "Neither here not there" - Othello

- "With bated breath" - The Merchant of Venice

- "Laughable" - The Merchant of Venice

- "Negotiate" - Much Ado About Nothing

- "Such stuff as dreams are made on" - The Tempest

- "Not slept one wink" - Cymbeline

- "The world's mine oyster" - The Merry Wives of Windsor

- "Bedazzled" - The Taming of the Shrew

- "There's method in my madness" - Hamlet 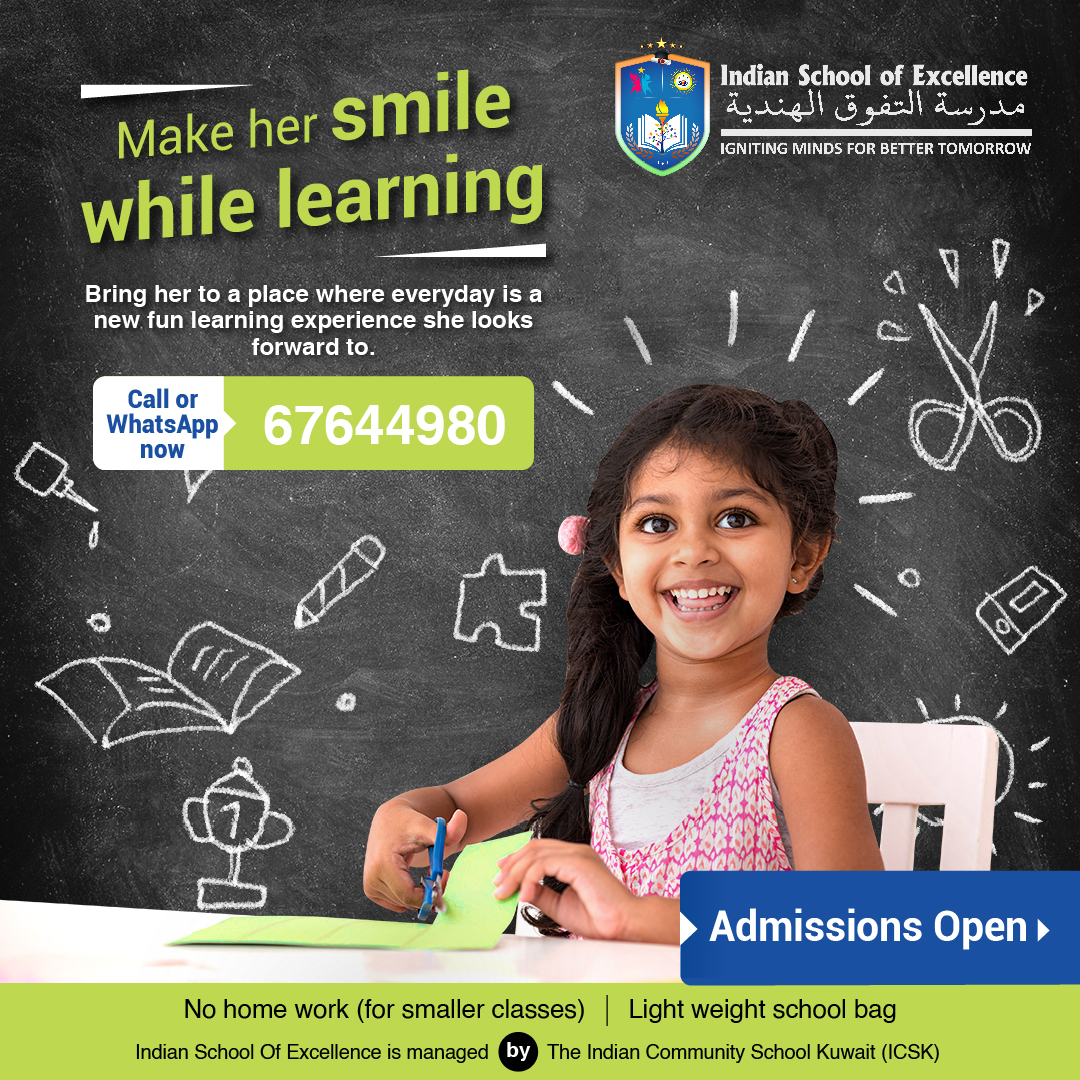